View Collections At Our Flagship Store 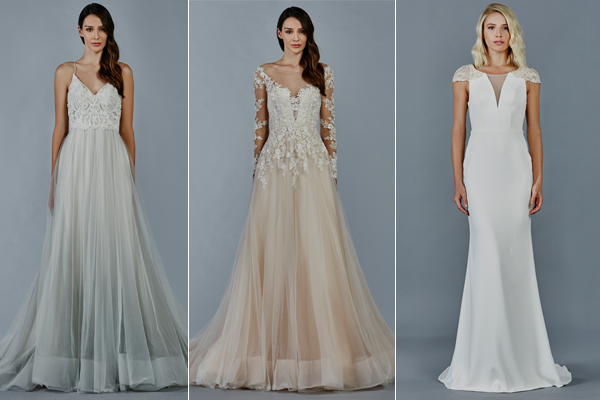 It's rumored that Meghan Markle may break major protocol at her upcoming royal wedding to Prince Harry. *Gasp!*

According to the Sunday Times, the 36-year-old reportedly wants to give an affectionate speech to Prince Harry at the couples wedding reception. At the May 19 nuptials, she also plans to thank Queen Elizabeth, as well as the couples family and friends, for hosting the wedding at Windsor Castle.

Traditionally, the bride's father would speak on her behalf and other speeches are typically reserved for the groom and best man, but it's much more common in the U.S. for the bride to say a few grateful words. Not only would it really be something new for the royal family, it would be breaking centuries of royal tradition. Meghan Markle hasn't been shy about mixing things up on her path to becoming a royal and it's seriously refreshing!

We can't wait to hear what she has to say and, oh obviously, see what she wears! Think she will break tradition with the wedding dress too? Here's a few ideas just in case! ;)

Who's taking bets on something blue, blush, or maybe a plunging neckline?!

Personally we love a pop of color... Tell us your thoughts in a comment below!

Website uses cookies to give you personalized shopping and marketing experiences. By continuing to use our site, you agree to our use of cookies. Learn more here.